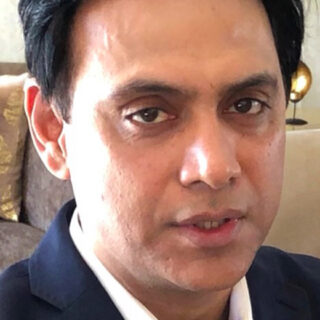 An avid entrepreneur and innovator, Jatin possess a deep understanding of consumerism, the market landscape of the Indian sub-continent and the sports eco-system.

He played a vital role in legitimizing cricket content on India’s largest mobile consumer base, thereby successfully delivering a one of a kind digital sports experience through IPL mobile rights across cricket playing nations over multi-technology platforms. Jatin further strengthened his cricket portfolio through collaborations with cricket icons and events like the Asia Cup among other leading sports properties. He was responsible for structuring the digital rights for one of the most iconic cricketers, Mr. Sachin Tendulkar which resulted in massive fan engagement and connect program. Jatin led Sachin Tendulkar’s launch of social media with his Facebook page and led to a monumental organic growth of over 23 million cricket fans, as a result, created the world’s largest cricket community of online users in this venture. As a Co-Founder of S3, Jatin led to its impressive growth as S3 touched just about every aspect of the sports eco-system and in its ﬁrst few years delivered TV broadcast of the Indian Premier League and 2014 FIFA World Cup across multiple Asian countries, besides being a host to multiple sports events. Prior to S3, Jatin gained immense knowledge and experience through vital roles in global organizations such as STAR TV, Ericsson, IBM, and Accenture. 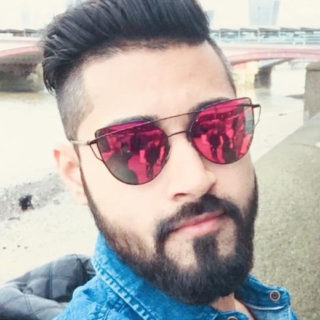 An integral part of the S3 family, Abhishek has been associated with Sports Television for over a decade. His passion and forte lie in the clockwork management of broadcast networks and launching new sporting properties.

At the young age of 23, Abhishek became the youngest Sports Producer of the Indian Media and has produced as well as directed over 100 sports and cricket shows. Abhishek escalated his talent and skills to the acquisition side of things by being involved in the bidding of ICC, FIFA World Cup 2014, the 2012 Euro and the Indian Premier League among others. Additionally, he played an important role in the syndication of the Indian Premier League (2012-2017), Bangladesh Premier League, Sri Lanka Premier League, Euro Cup (2012-2015) and others across the globe. Prior to S3, Abhishek started his illustrious career at ZEE Media, with important stints at leading media organisations like India News, Sahara TV, ESPN and NEWS 24.